Micah Lambert and Bridget Marshall were in action on the opening day of the 2022 Special Olympics in Orlando, Florida, with both tennis players putting in strong performances to pick up wins.

Lambert took to the court to take on Santiago Castro and came away with a 6-1 victory. Coach Brent Smith said: “Lambert worked hard, he had great footwork and movement, he used d ‘great strategies and had clean shots.’

Marshall then took the field, but play was suspended as officials were concerned about the heat factor and the effect on the players. They were later called back to court and Marshall lost their opener 6-1 to Michelle Zhang.

Lambert then returned to the pitch, taking on John Ngo and coming away with a 6-0 victory.

Marshall then took to the court for her second game, earning a 6-0 win over Andie Ztek.

Coach Smith said: “Before her match she had the opportunity to take a nap and even shower and the difference in her game was obvious, she played with better footwork and the shots were more full and cleaner and his shots were on point.” 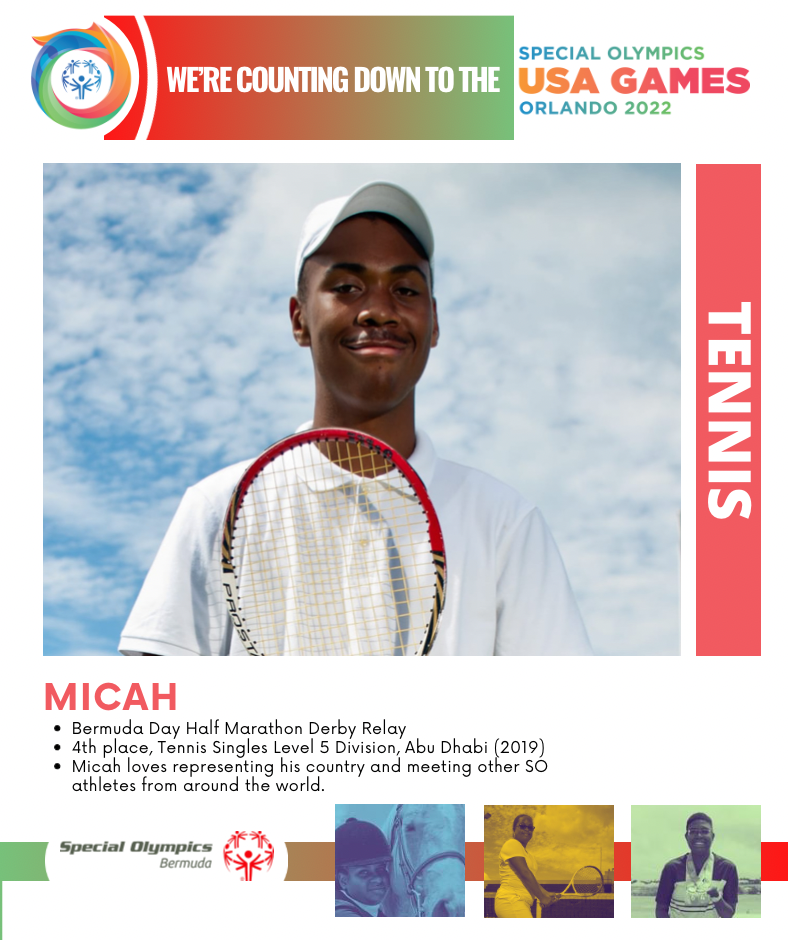