By David Coverdale for Mailonline

Match-fixing in sport is at an all-time high, with alleged illegal activity generating an estimated £124million in betting profits last year.

Suspicious activity was discovered at a record 903 matches across 10 sports and 73 countries in 2021, up 2.4% from the previous high of 882 in 2019, according to new figures released Thursday.

Football accounted for more than three-quarters of all suspicious activity last year, with 694 matches detected in total.

Match-fixing in sport is at an all-time high, with alleged illegal activity generating around £124million in betting profits last year

The research was compiled by Sportradar Integrity Services, a global sports technology company whose betting monitoring system is used by more than 120 sports organizations around the world.

They have monitored more than 500,000 fixtures in 2021 and say their findings highlight “the serious and continuing threat that match-fixing poses to the integrity of world sport at all levels”.

“There is no easy short-term solution to the match-fixing problem, and we are likely to see a similar number of suspicious matches in 2022, if not more,” chief executive Andreas Krannich warned.

“As the market has grown, so has the threat of match fixing. Now, would-be bribers are taking an increasingly direct approach to match-fixing and betting bribery, with athletes being informed directly via social media platforms. 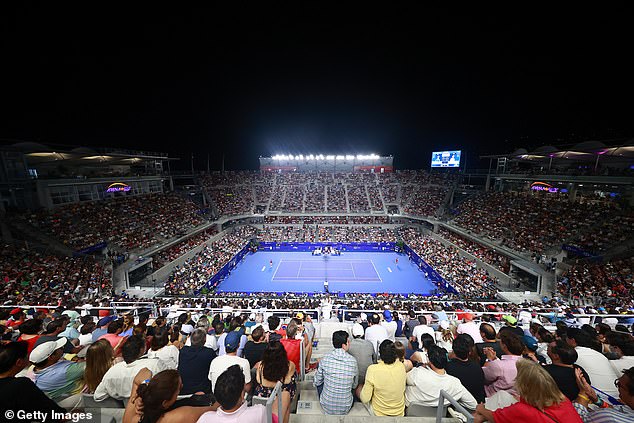 According to the Sportradar report, football has the highest frequency of suspicious matches, at one in 201 matches.

It emerged that half of suspected cases in domestic leagues were from the third tier or lower. Suspicious matches have also been detected in cricket, tennis, basketball, ice hockey, table tennis, volleyball, beach volleyball and esports.

The report comes six weeks after the FA revealed it was investigating suspicious betting patterns around a yellow card shown to an Arsenal player in a Premier League game this season.