Despite the sweltering heat, Belarusian Aryna Sabalenka (world No.3) trained extensively with her coach Antonuka with a focus on returning the serve. At the end of the training session, Olympic champion Max Mirny came onto the pitch to meet with Aryna Sabalenka and her trainer. After the practice, Aryna Sabalenka said that she had a very good practice. â€œI am on this ground in Tokyo for the first time. It is a beautiful arena. I have already adapted to the capital of Japan. We tennis players adapt quickly to different conditions, including the heat. Good luck everyone and cheer us on, â€said Aryna Sabalenka. 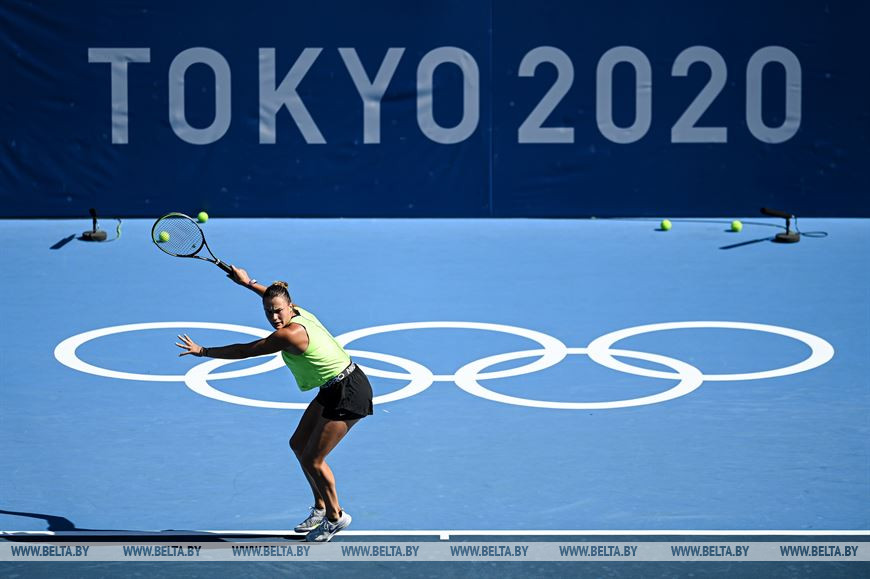 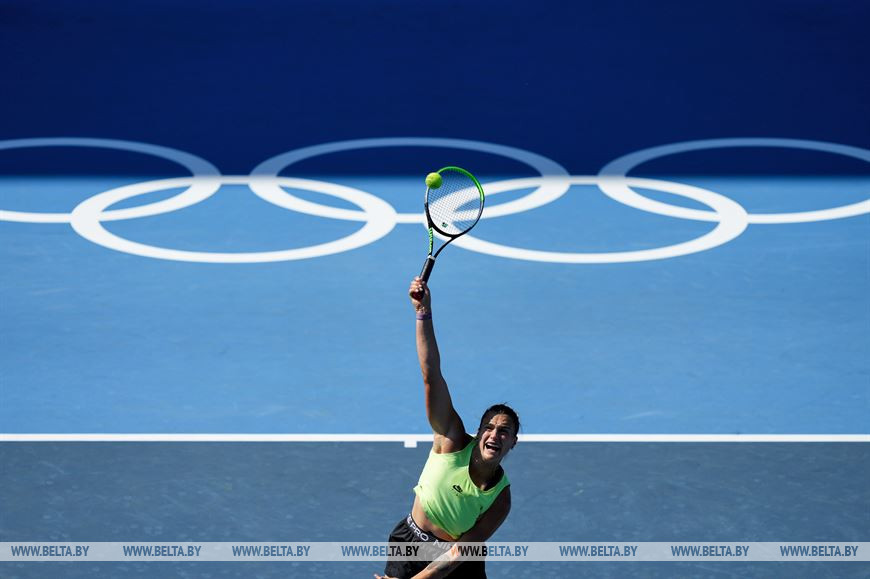 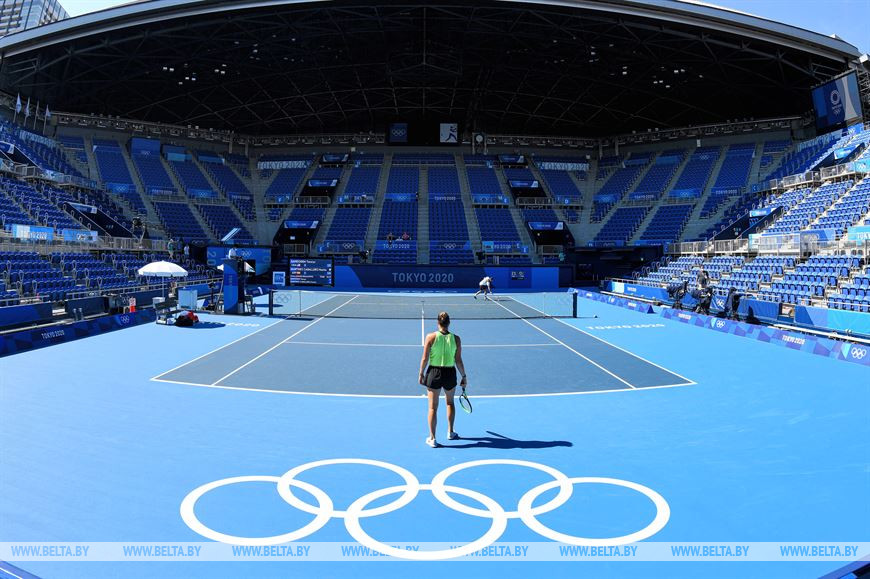 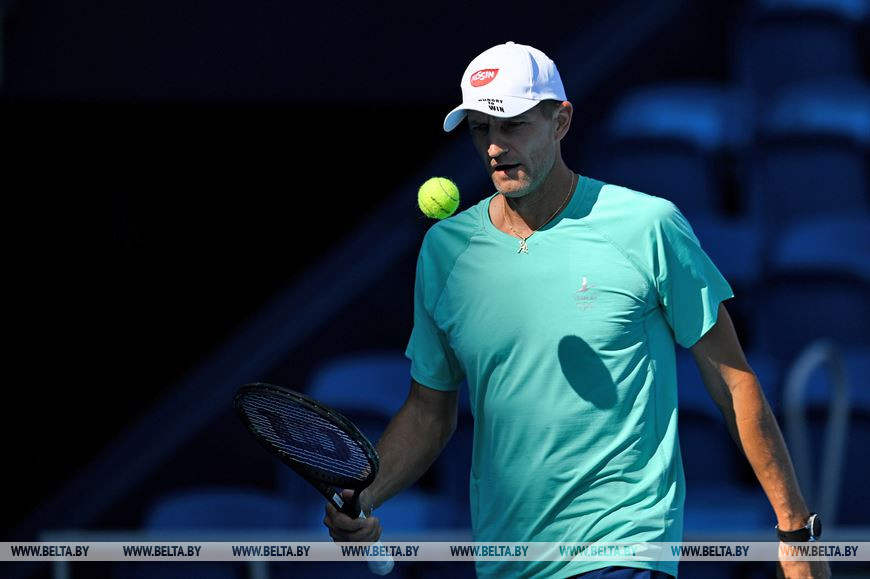 Ilya Ivashka also tested the courts at the local Olympic complex. He trained with the French GaÃ«l Monfils, whom he will face in the first round of the Olympic tournament. Ukrainian Elina Svitolina, who recently married the French player, also watched the training session. Ilya spent over an hour in the field and showed he is in good shape. 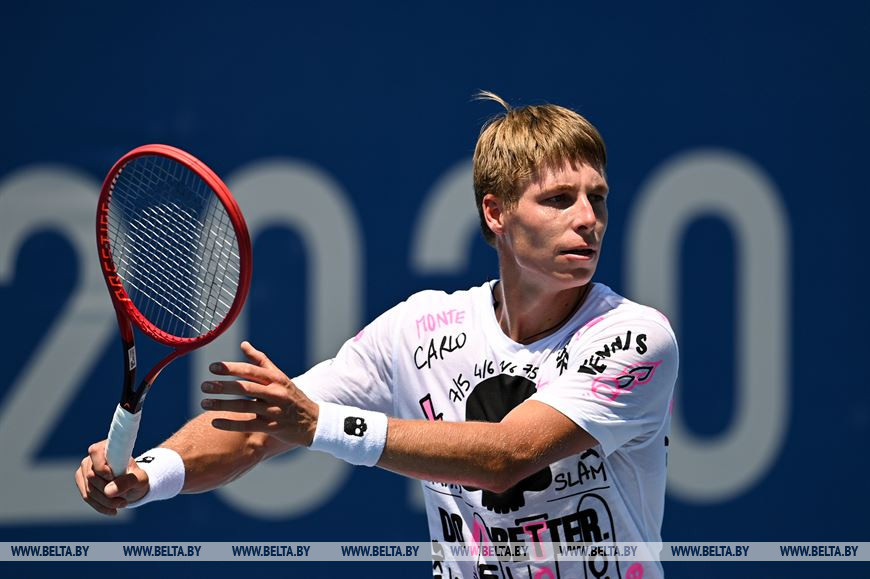 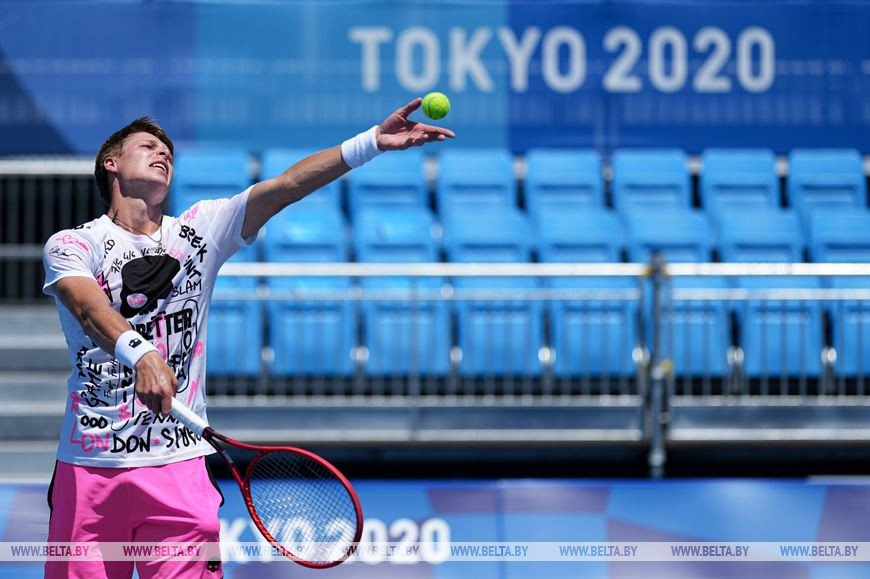 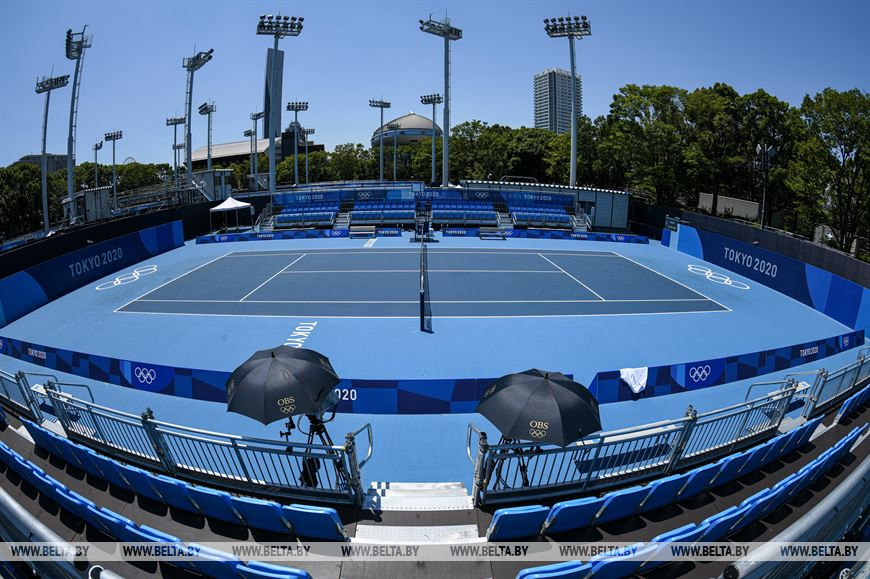 The Olympic Games tennis event will take place from July 24 to August 1.