By Lauren Lewis for Mailonline

The longevity of Wimbledon champions suggests the game is key to living longer, a new study has found.

The Longevity of Sporting Legends report, due to launch on June 10, reveals that elite male tennis players live 13% longer than the average person their age and gender.

The research highlights the astonishing 96% survival rate of the 45 sports stars who have played in the Wimbledon final since 1960 – just two have died.

If tennis players lived the same number of years as an average man, more than a third of that number would have already died.

Among a group of 90-year-old former tennis players is Vic Seixas, 97, the oldest surviving Grand Slam champion, and Budge Patty, his junior by six months.

According to the study, elite tennis players are expected to live ten years longer than their lay counterparts.

It’s good news for Roger Federer, 39, who will be competing for a record ninth Grand Slam trophy this summer. 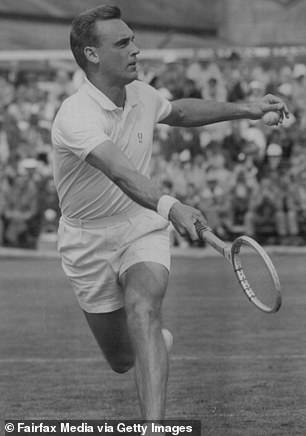 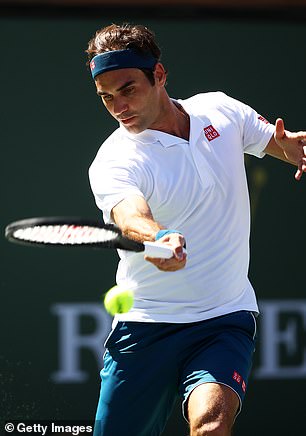 If tennis stars lived the same number of years as an average man, more than a third of Wimbledon’s 45 surviving finalists, like 97-year-old Vic Seixas (left), would have already died. It’s good news for Roger Federer, 39 (right), who will be competing for a record ninth Grand Slam trophy this summer.

One exception, however, was boxing – a sport notorious for leading to head injuries.

The head of global research at the International Longevity Center UK, Les Mayhew, said the research was based on analysis of the birth and death records of 752 top athletes, The Sunday Times reported.

Neither female athletes nor sports such as billiards and darts were studied for the report due to partial records.

Mayhew made adjustments to account for the difference in medicine and science between the earliest records, from the Victorian era, and today.

He calculated the expected lifespan based on the life expectancy of the general population and elite athletes born in the same year.

It follows a Danish study that found similar differences between people who exercised and did not exercise regularly. 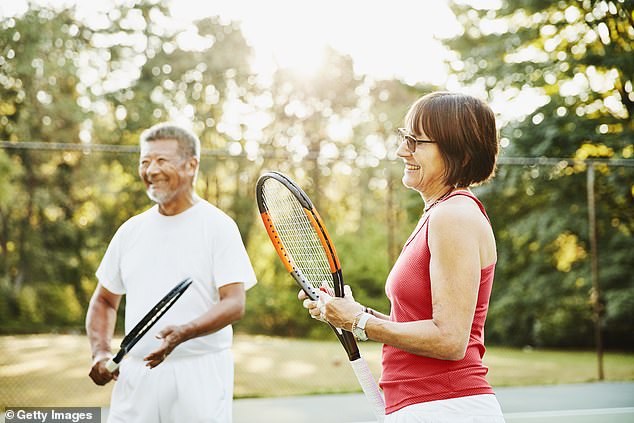